I do believe, if I remember rightly, that one of a number of well meaning resolutions, back in the nadir of our five month winter, was to start cycling to places.  It was a resolution made in ignorance really, because I didn’t have anywhere to go besides work and a few places in Nunhead. I’m certainly not going to cycle 8 miles, over a hill, to and from a row of 12 hour shifts. I may be ignorant but I’m not, as we started to say in France, “late.”

Then one day, I decided I could cycle to choir practice. And I was right, I could. Thanks to those lovely app developers out there, I could find an easy, quiet back route all the way to Waterloo and back again.  Since then, I have received my extensive reading list for my return to KCL in the autumn and I have now discovered that I can cycle to Euston and back (sort of) too.  The maze of London’s one way streets is easy to negotiate if you’re keen to flip off the odd pedestrian here and there. I myself prefer a more conservative approach of hoping for the best and being so busy looking for the right way that I don’t notice other things such as people on zebra crossings and cyclists up to the eyeballs in Hi-Viz.

Fortunately, my seasoned supervisor, who joins me on the route home, shouts the occasional instruction, such as “why don’t you give way to that cyclist there” or “don’t worry about the rickshaw, you can easily burn them off.”

I’ve tried three of the apps, and, like most online mapping and directions applications, they just won’t give me the directions I want.  I got a good route the first time I searched, a route I’m really happy with, but now they’ve changed their minds and tell me to go a different way. Don’t they know I don’t like change?

My least favourite is probably Google Maps, just because I don’t really believe Google can be trusted. They’re too big, they don’t pay their taxes, they give our information to governments for no good reason and they refuse to acknowledge the validity of the Rotherhithe Tunnel as a river crossing. Also, there are some features missing from Hangouts which they really need to sort out and I’m going to hold my breath until they do it… 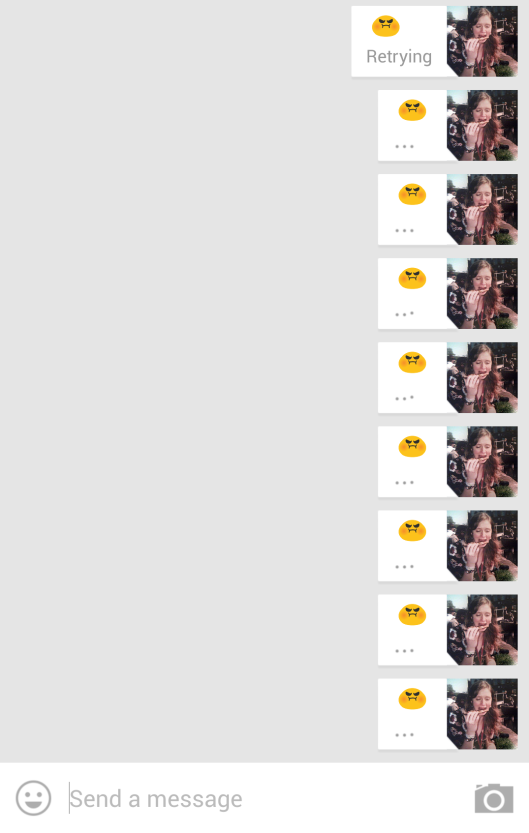 My second choice is CycleStreets. It’s a little difficult to work, but you can set way points, just in case you need to make multiple stops on your journey, because why wouldn’t you, none of us are that single minded. If I’m to believe the hype, they even try to route out hills. Amazing!

I think CycleMa.ps is pretty good as it has a choice of maps you can use, and a website to look up routes and share them via URL. It doesn’t have an android version yet as far as I can tell, so only for you iPhone folks out there.

They all have the great feature of choosing quickest or quietest routes, CycleStreets even has a third option of “balanced” which I might be ready to move onto soon. Obvioulys, they are all a massive drain on the delicate flower that is otherwise known as the smartphone battery so you might need to take your charger with you if you want to get home again. They’re also not very good at tracking your location so you have to keep stopping and swiping the map along and waiting for the new map area to load etc etc. Very annoying. Worth the wait for the first journey, but if you have no head for remembering the way and you think you’ll need to use it a few times before you know the way then it will make you want to throw your phone under passing traffic and head into whatever oblivion the cyclepaths take you to.

I always pick the quietest route because London drivers seem to have a pathological hatred of cyclists. Another death today, in Archway, adds to the tally that warns wannabe cyclists off London’s streets and advises them to move to Copenhagen – a superb city for cyclists. It’s early days for me so I haven’t yet been shouted at, had my bum slapped or been squished between two buses but I have no doubt the likelihood of one or more of those scenarios materialising increases in proportion to the square of the time I spend cycling. Come on Boris, sort it out!

All being well tomorrow, I shall try cycling to Euston again. I may sound less than enthusiastic as I have spent all weekend afflicted with some sort of gastric ailment which has left me unable to distinguish between nausea, pain and hunger. Great news for those of us on the 5:2 diet, but not so good for things like malnutrition, iron deficiency, generally being healthy and what not.

In a shocking revelation for camper fans out there, it turns out you can take a smoking Vito engine, drive it 600 miles, burn through several litres of oil and you still only need to replace the engine when you get back – and you do get back, more importantly. I knew it wouldn’t be a financially sensible investment, the auto-mobile is renowned for being that particular type of black hole whose gravity only affects your bank balance. But for those few days at Kendal Calling with some sound company it was definitely worth it. If only to have my first experience of not hating anybody. A strange feeling for the unprepared but enjoyable nonetheless. There is photographic evidence which, if published, could well jeopardise my career. You know it’s been good times when you’ve got nothing to show for it but a lesson learned: top pockets are not good for keeping things in.

Lyric of the Week: And that’s why the girls won’t leave me alone.